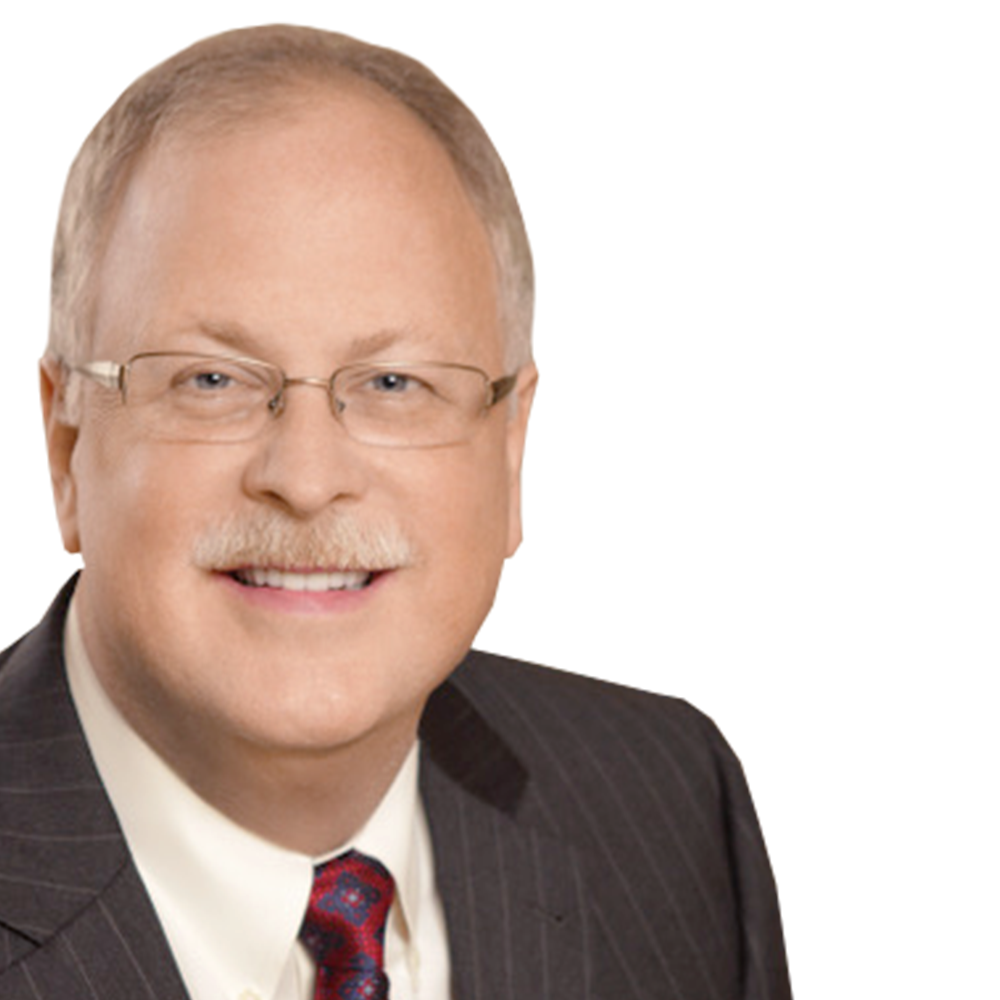 Dr. Robert A. Lowe received his Doctor of Dental Surgery degree, magna cum laude, graduating second in his class from Loyola University School of Dentistry in 1982. Following graduation, he completed a one year General Practice Residency program at Edward Hines Veterans Administration Hospital receiving postgraduate training in several areas of Dentistry. Dr. Lowe has maintained a private practice for the last 37 years and currently practices in Charlotte, NC. After completion of Dental School, he taught Restorative and Rehabilitative Dentistry on a part time basis following an additional five years on a full time basis at Loyola University School of Dentistry as well as building a private practice in Chicago, IL. In 2000, he established a full time practice in Charlotte, North Carolina. Dr. Lowe is a member of Catapult Elite Speakers Bureau and has Fellowships in the Academy of General Dentistry, International College of Dentists, Academy of Dentistry International, Pierre Fauchard Academy, American College of Dentists, the International Academy of Dento-Facial Aesthetics and the American Society for Dental Aesthetics.

In 2004, Dr. Lowe received the Gordon Christensen Outstanding Lecturer Award for his contributions in the area of Dental Education. Dr. Lowe continues to be in demand for his expertise on the lecture circuit presenting continuing education programs to dentists, both lecture and hands on training, all over the world. He presents on all of the major dental meetings in the United States including the American Dental Association Annual Meeting, American Academy of Cosmetic Dentistry, American Society of Dental Aesthetics, to name a few. In 2005, Dr. Lowe was nominated to receive Diplomate status on the American Board of Aesthetic Dentistry, an honor shared by less than 50 dentists in the entire United States.

He has authored and published several hundred articles in many phases of cosmetic and rehabilitative dentistry in several highly respected Dental Publications over his 37 year career. He also appears on several advisory boards of major dental publications. Another area of Dentistry that Dr. Lowe is active in is research and product development. He is a consultant for a number of the most prominent dental manufacturer’s world wide. In the area of Laser Dentistry, Dr. Lowe has helped to pioneer and publish on several laser assisted cosmetic procedures and is a founding member of the World Clinical Laser Institute. As a clinical and educational leader in the field, Dr. Lowe is consistently named to the “Top 100 Clinicians In Dentistry” by Dentistry Today on a yearly basis.

Dr. Lowe can be reached for questions regarding clinical treatment or seminars on Aesthetic and Rehabilitative Dentistry at his office by phone, 704-450-3321 or on line at his email address, boblowedds@aol.com.