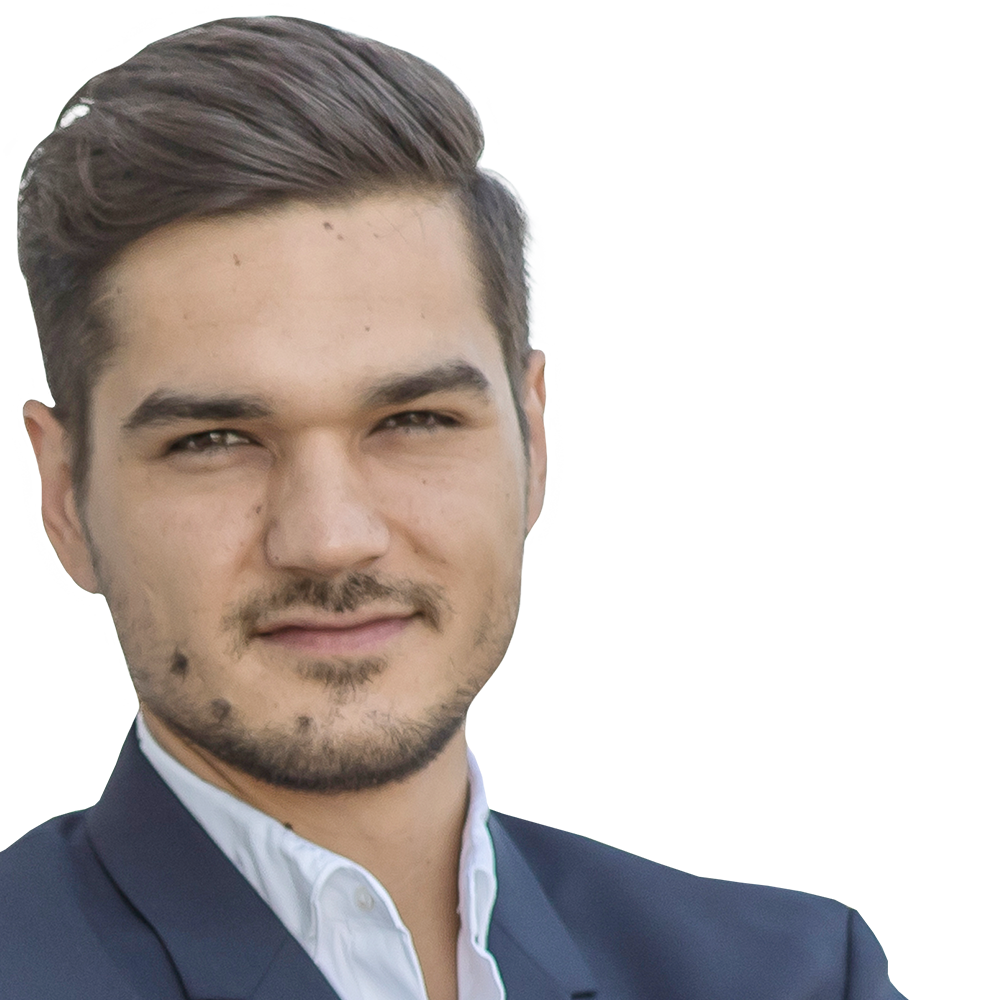 Dr. Alin Alexandru ODOR received his dental degree (DDS) from Ovidius University of Constanta – Faculty of Dental Medicine, Romania in 2012. As a student, he was interested in dental laser treatments and presented his graduation thesis “Study regarding the efficacy and therapeutic possibilities of Er:YAG and Nd:YAG lasers”. In 2013, he decided to pursue further research in the field of laser assisted periodontal therapy through a PhD program at Ovidius University of Constanta with cotutelle at Interantional University of Catalonia (Spain). During his research, he developed a new disinfection system for 940 nm diode laser and a new dual wavelength protocol in the treatment of periodontal disease.
In 2014 he received his Laser in Dentistry Mastership degree from Aachen Dental Laser Center, RWTH Aachen University, Germany. From the beginning of 2015 he started his periodontology residency program at Gr.T.Popa University of Medicine and Pharmacy Iasi, Romania and graduated as a periodontology specialist in 2017. Also, in 2017 he obtained his Master of Science degree in “Oral Rehabilitation with implant aggregation” form Titu Maiorescu University, Faculty of Dental Medicine.
On daily basis, Dr. Odor is performing microsurgical treatments of soft and hard tissue regeneration with high degree of difficulty.
During all this years, Dr. Alin Alexandru Odor attended national and international congresses as an invited speaker and published several articles in the field of laser in dentistry and periodontal plastic surgery.